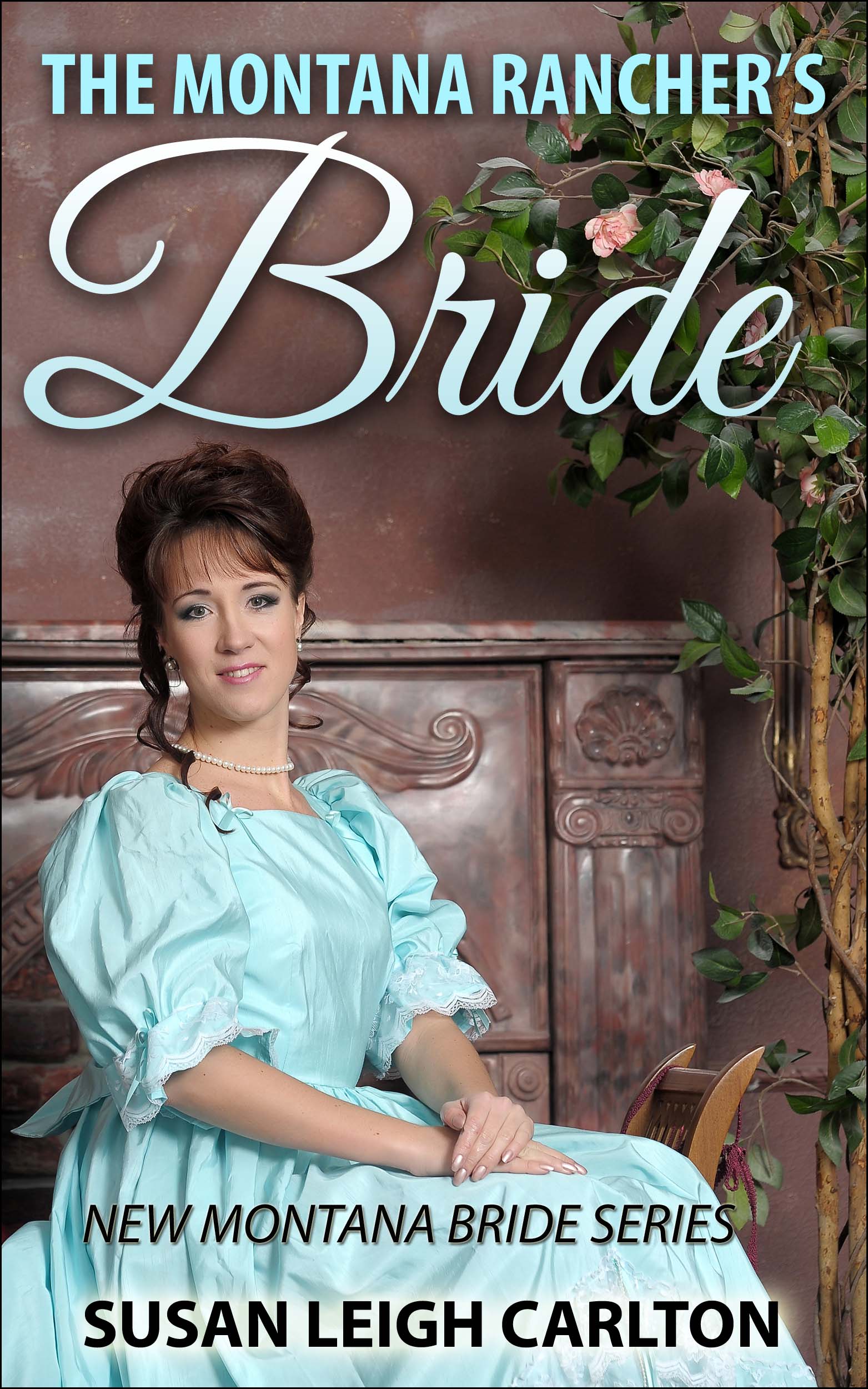 Description
Montana Territory 1867…
Case Jamison was left to run the Lazy J Ranch after a Sioux raiding party killed his parents. He endured three years of loneliness, with only his friend, Luke Haskins and his other ranch hands. Case finally decided to find someone with whom he could share his life.

There was a basic flaw in his plan… There were less than ten single females anywhere near Helena and the Lazy J. When Jack Owens, pastor of the Christian Church told him one of his church members had a mail order bride, he decided it was his only alternative.

Carrie Robbins is the oldest of five daughters, living with her parents in the small college town of Oxford, Ohio, thirty five miles north of Cincinnati. After graduating from the Oxford High School, she entered the Oxford Female College. During her junior year, Joshua Hartley, a neighbor and friend since both were five, asked her to marry him. She accepted his proposal, but both agreed to wait until Joshua returned from the war. Carrie wept after kissing him goodbye at the train station. One more kiss, then he hurried to catch the train that would carry the First Ohio Volunteers to war.
Carrie continued her education while waiting for Joshua to return. He would not return. He was killed on the third day of the battle at Gettysburg.
When her mother started to invite men her father’s age for dinner, as potential husbands, Carrie rebelled, determined to decide her own fate, She placed an ad in the Matrimonial Bulletin.
This is the story of two young people and their struggle to overcome their separate tragedies, and the new risks and challenges they face as a young couple living on the American frontier.
Purchase The Montana Rancher’s Bride